In the Lueneburg Heath nature reserve there are many different habitats, each with typical animals.

The heath areas around the Wilseder Berg are among the largest contiguous heaths of the northwestern European Geest and belong to the 234 km2 of the Lüneburg Heath Nature Reserve. Founded in 1922, it is now one of the oldest nature reserves in Germany and is part of the European NATURA 2000 system of protected areas.

Oceans of blooming heath – still 40 square kilometres in total – owe their existence to centuries of heath farming and timely conservation efforts. Without man and his Heidschnucken, the regional breed of sheep, this cultural landscape would no longer exist.

Bogs have developed in many wet places. Because man wanted to cut peat, he drained the moors of water. Since the 1970s, the Pietzmoor, for example, has been given back its water. Now the original flora and fauna are slowly reestablishing themselves.

Hard to believe – the nature reserve Lüneburger Heide consists of 60 % forest. However, the large pine forests were only planted in the 19th century on what were then heath areas. Of the beech and oak forests, only small islands have survived the intensive use of past times.

Rivers like the Este, the Seeve, the Böhme and the Wümme all have their source around the Wilseder Berg. In ancient times, their wet floodplains were covered by shady alder forests. Axe, saw and cattle have transformed most of the forests into meadows and pastures.

Near the villages the heath farmers still cultivate their fields. Diversely used agricultural areas are a part of the old cultural landscape of Lüneburg Heath.

Thatched half-timbered farmhouses, hidden under the leafy canopy of gnarled oaks: this image of the Lüneburg Heath can be found, for example, in Wilsede. Heidschnucken sheds and bee enclosures are also typical of this historic landscape.

Animals of the heath 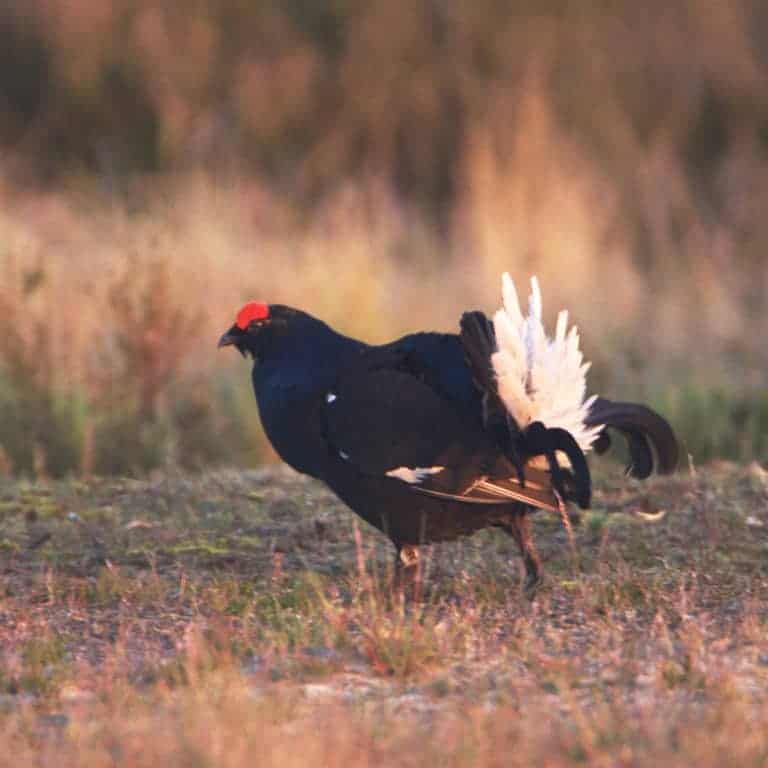 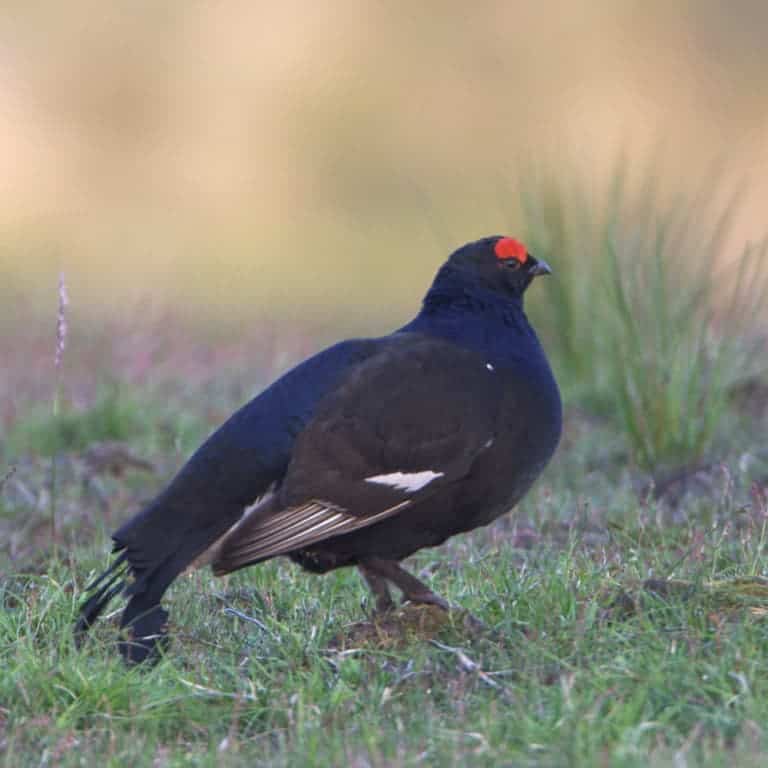 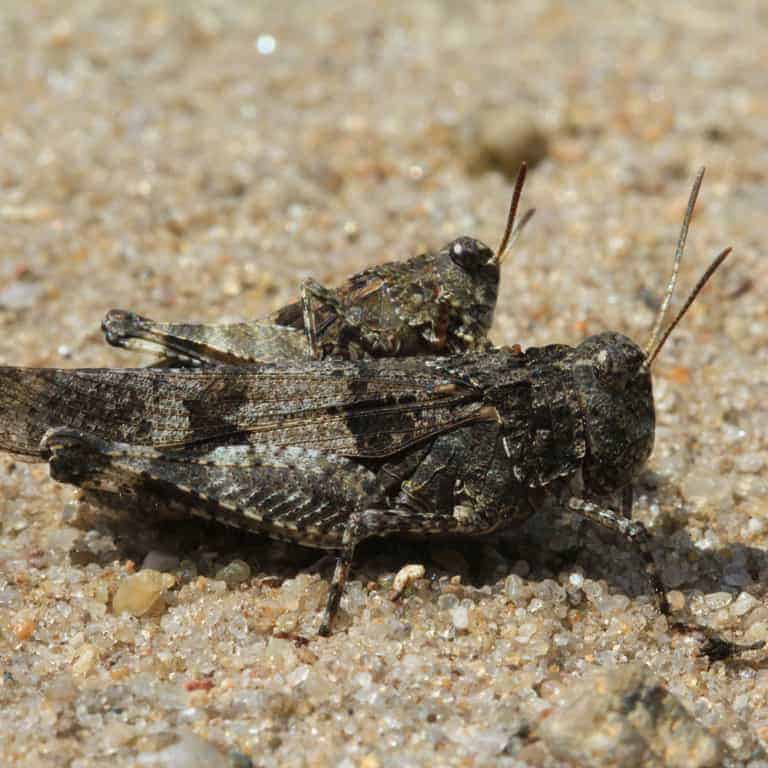 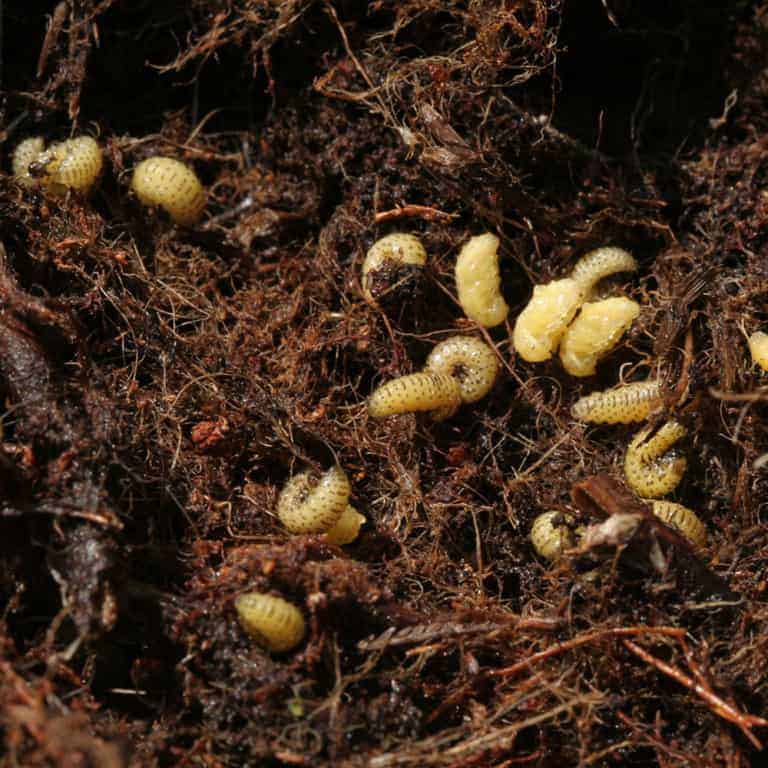 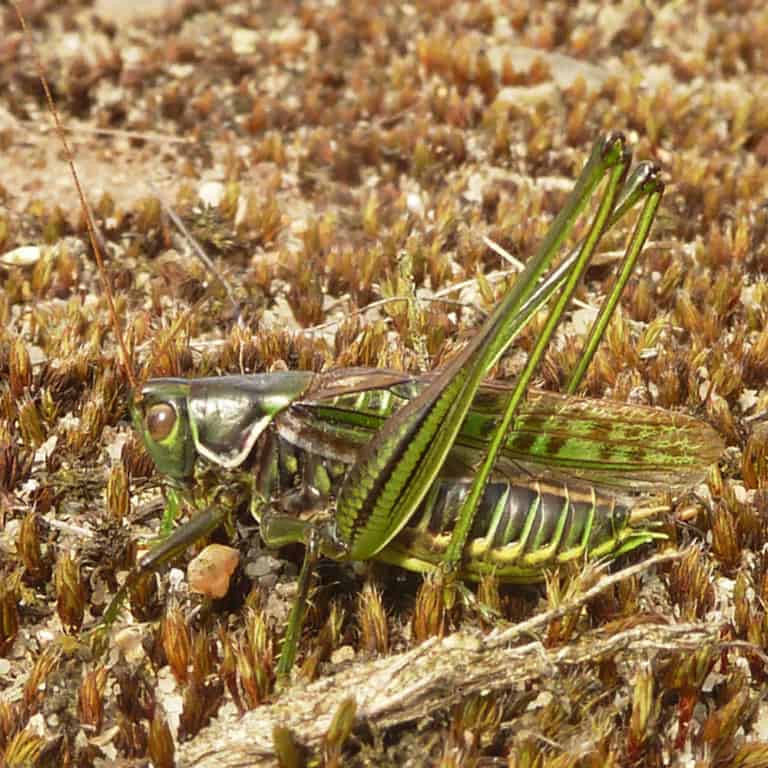 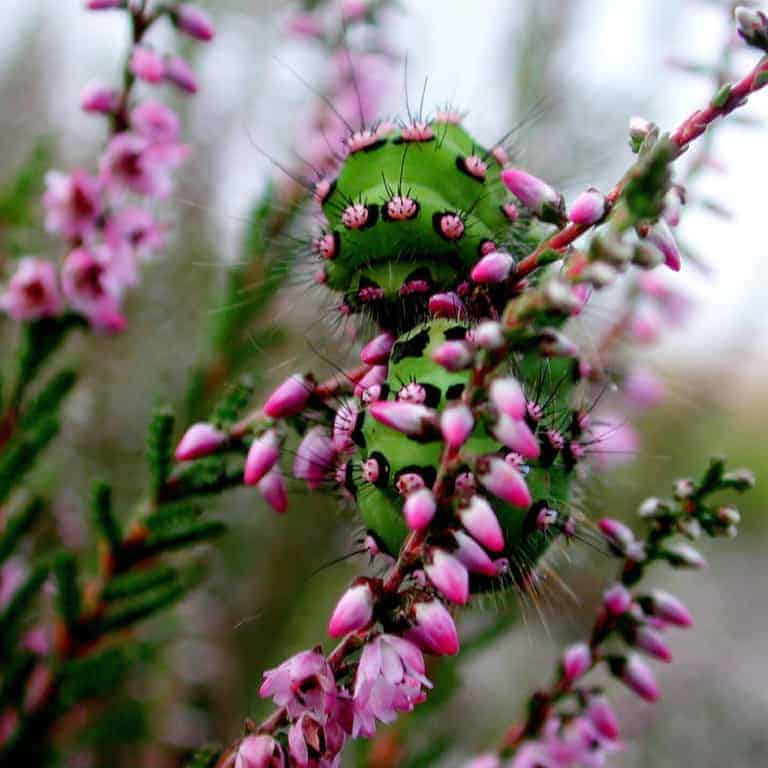 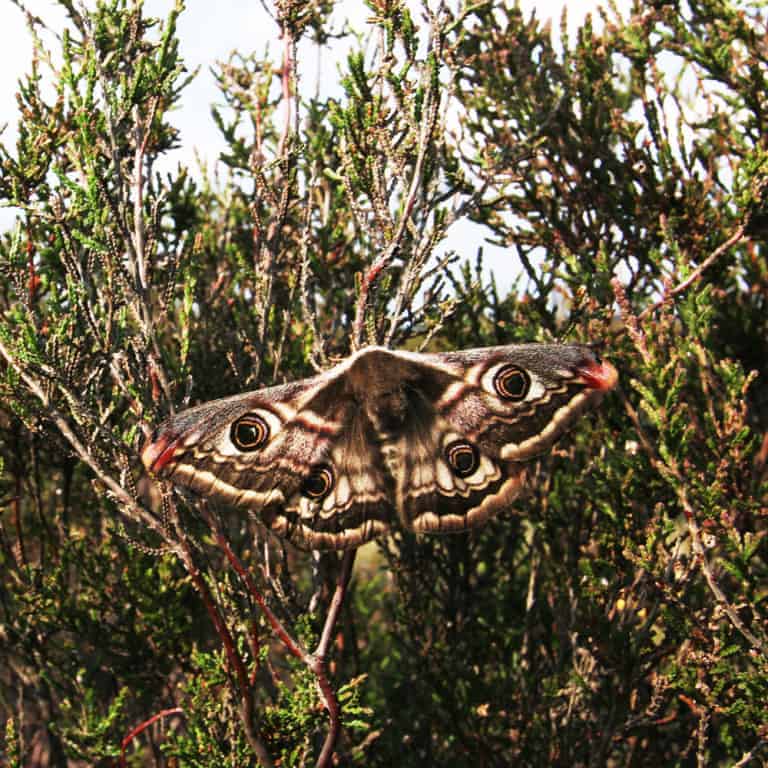 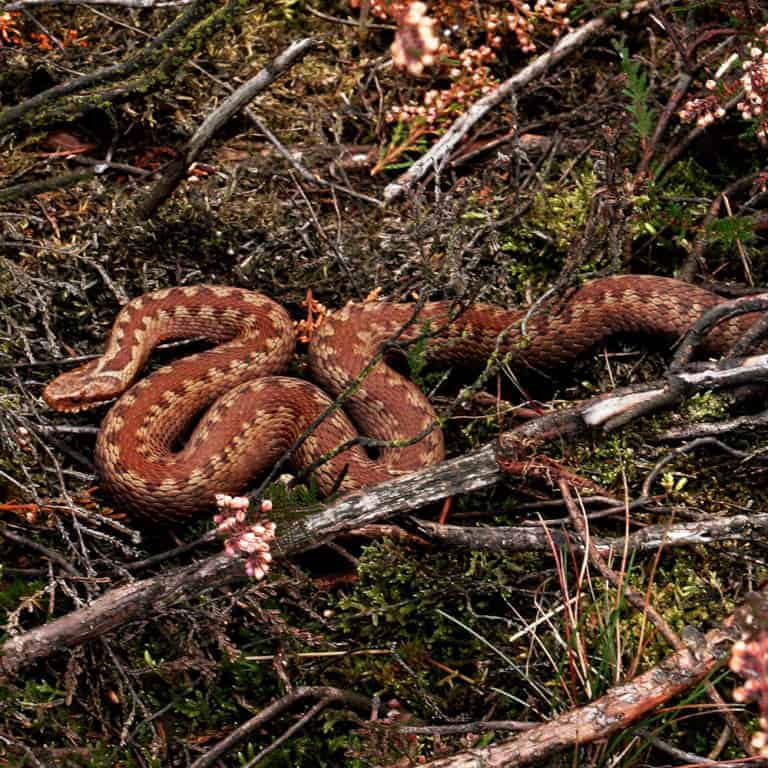 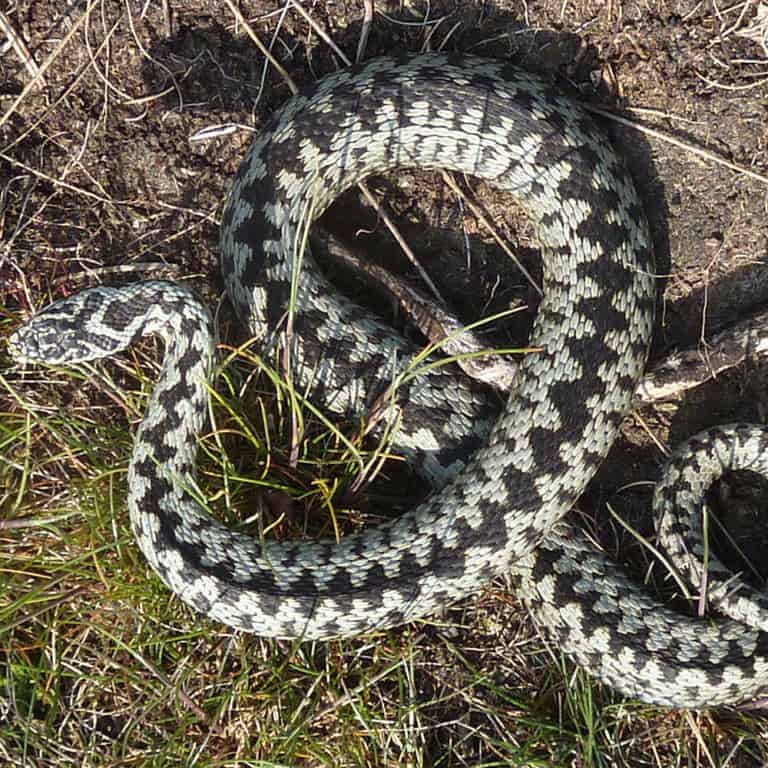 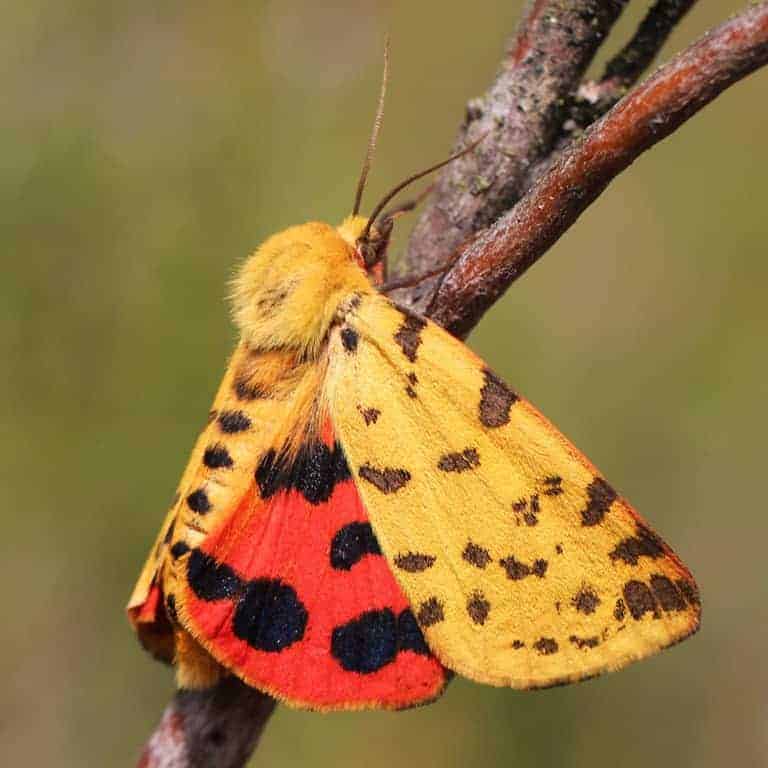 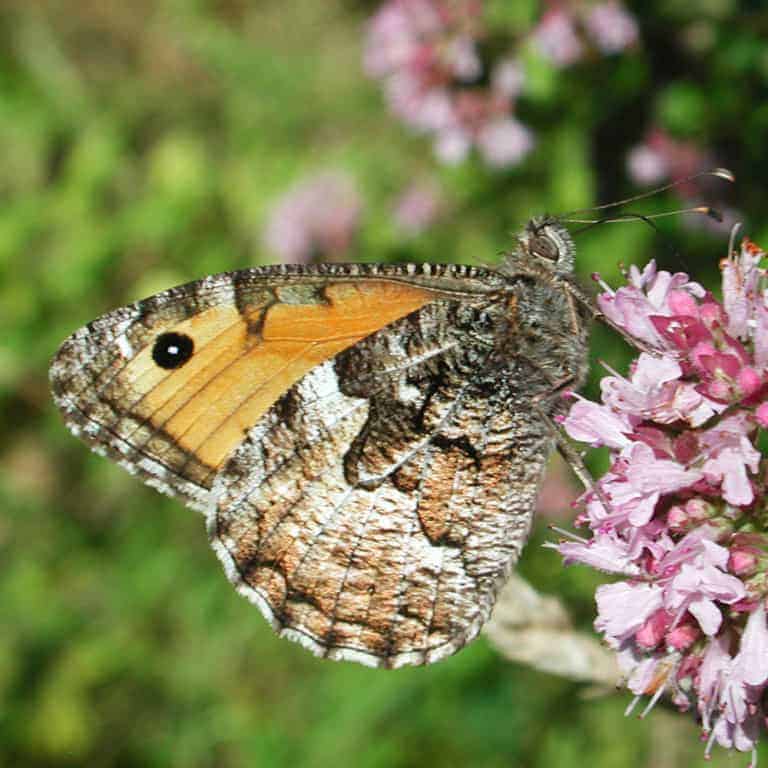 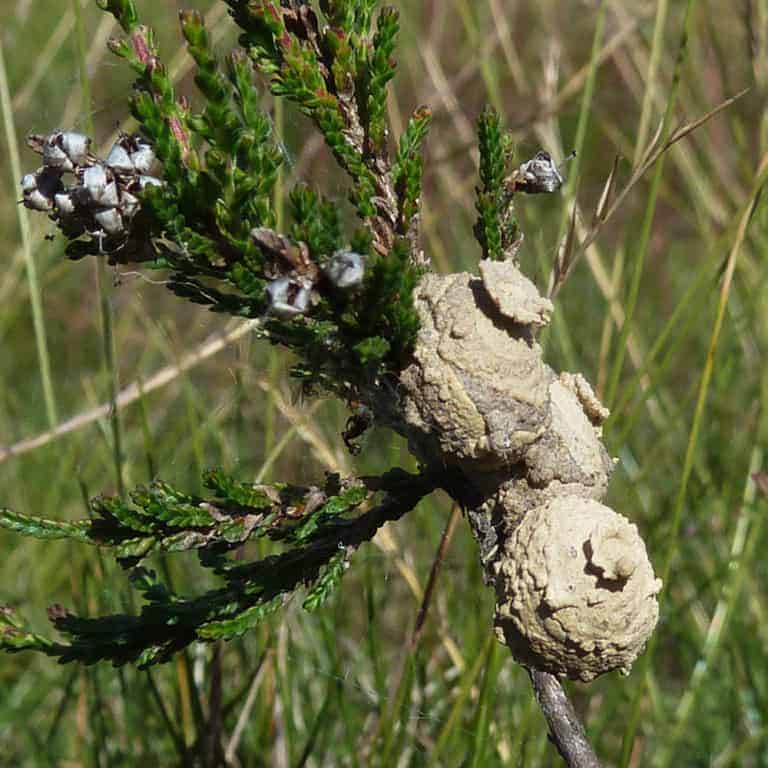 Brood cells of the potter wasp 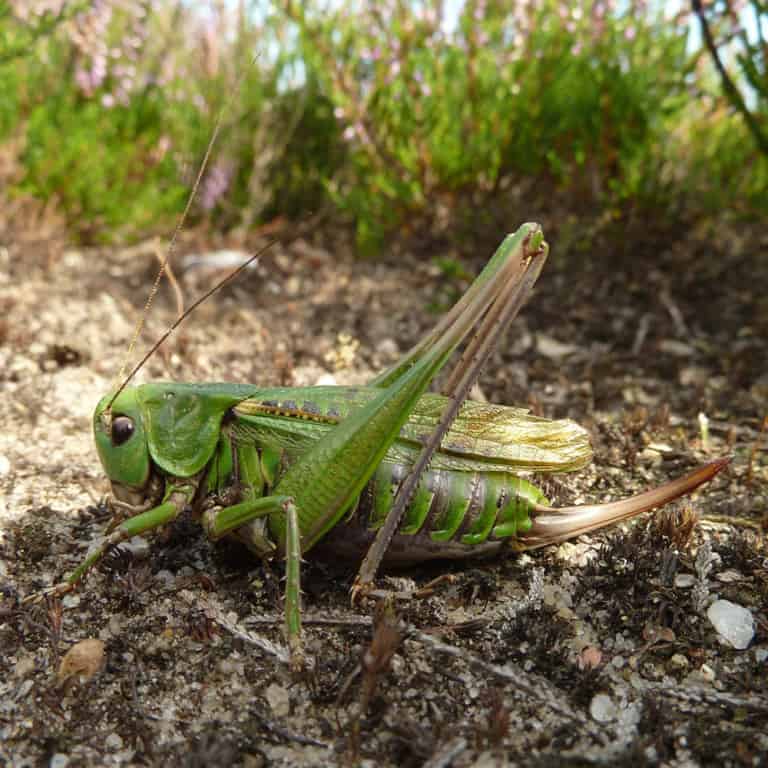 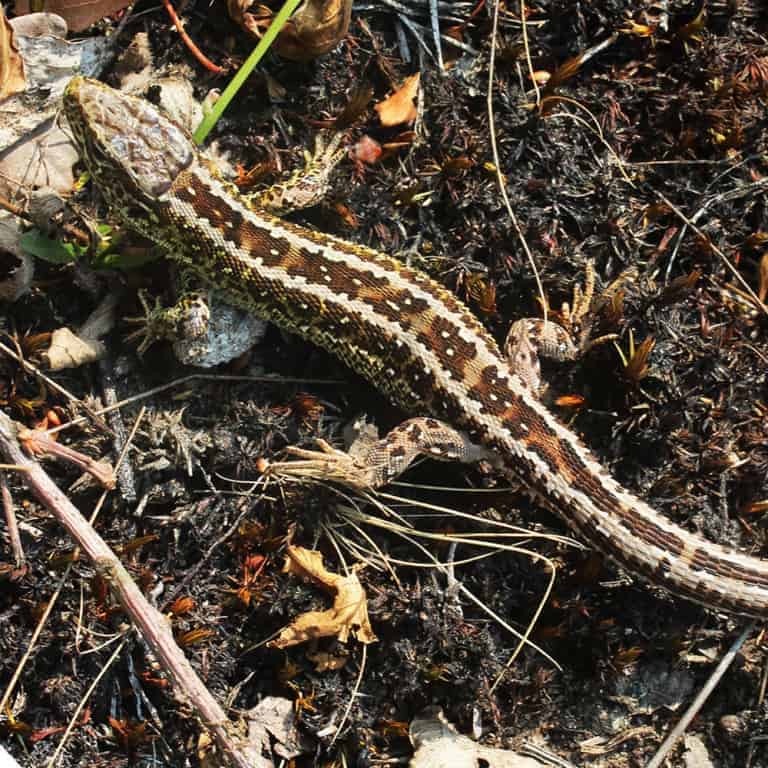 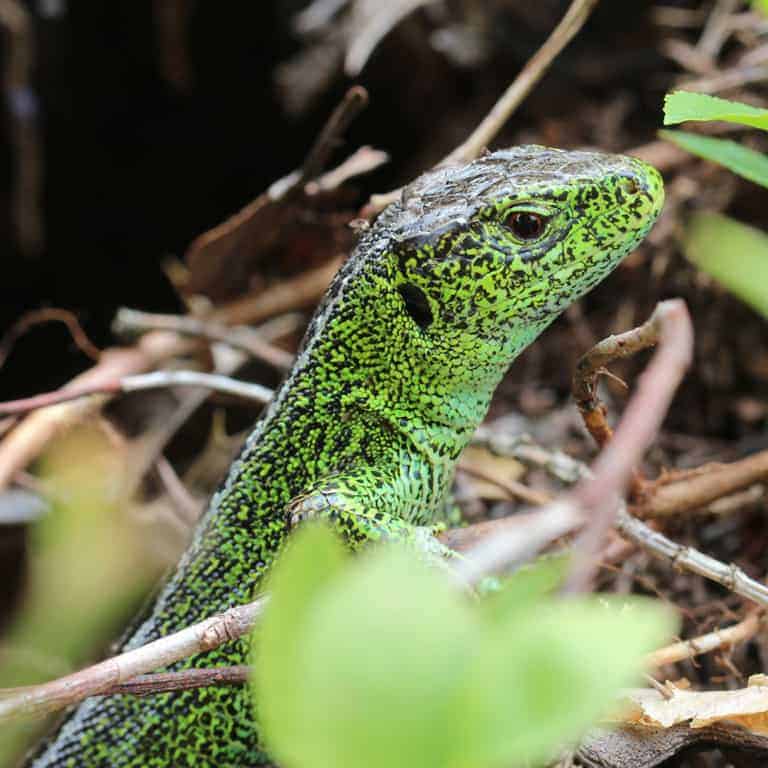 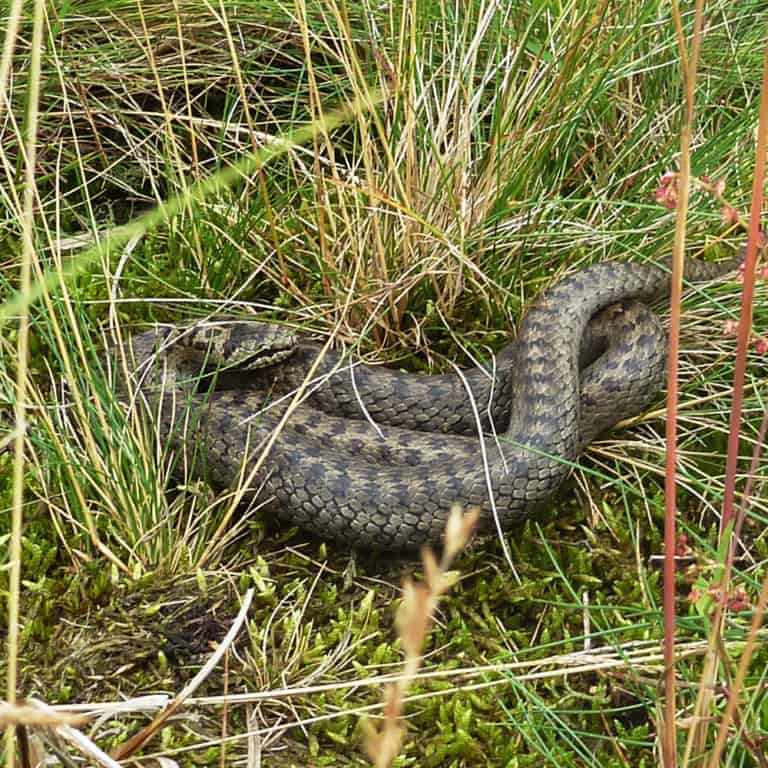 Animals of the sparse forest edges 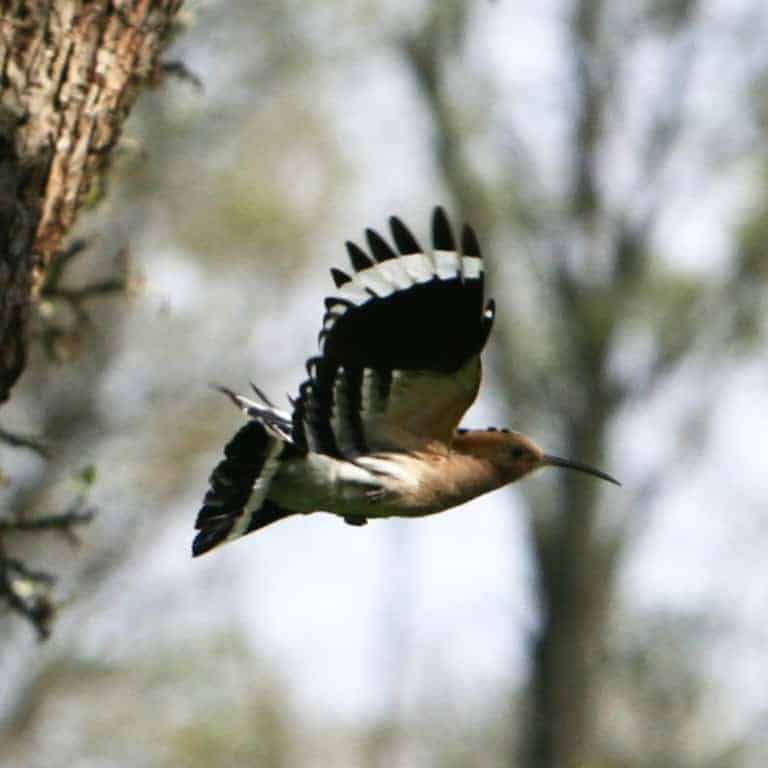 Animals of the meadows and brooks 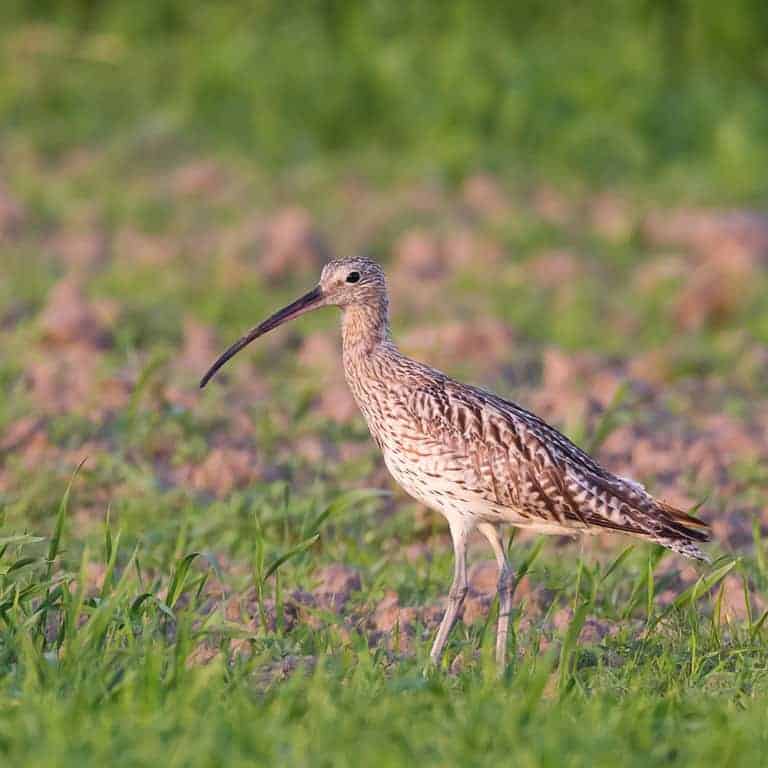 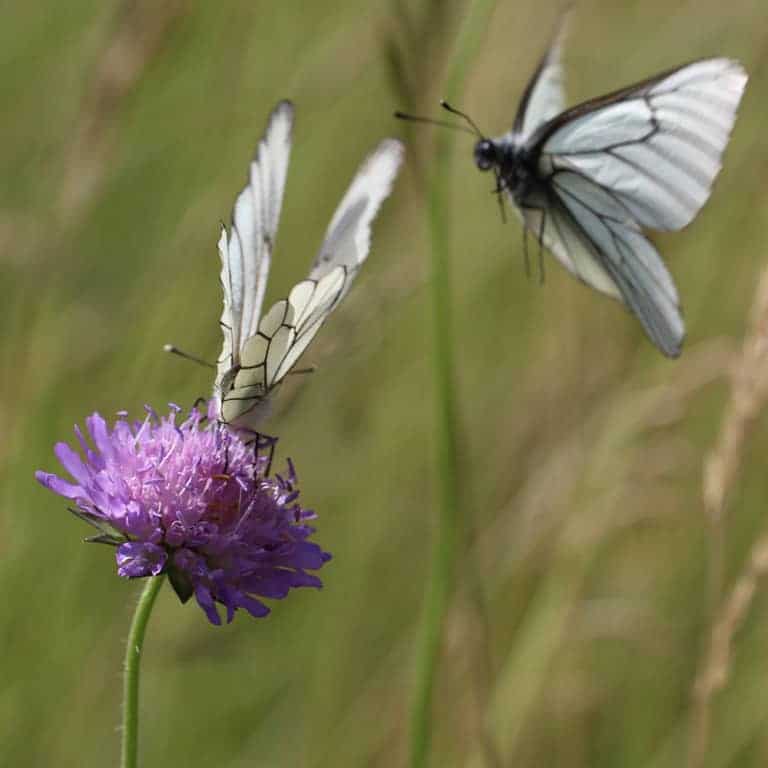 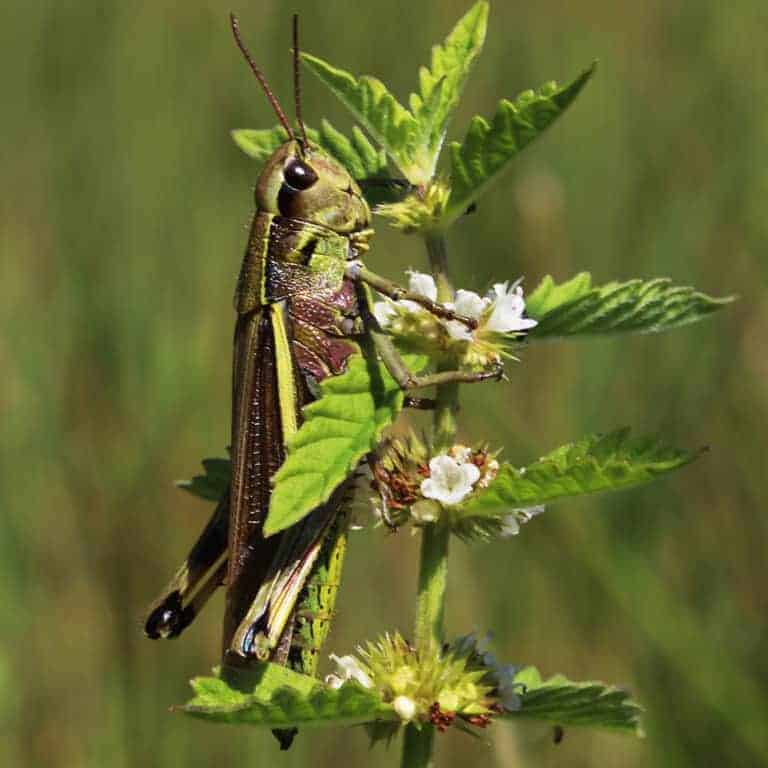 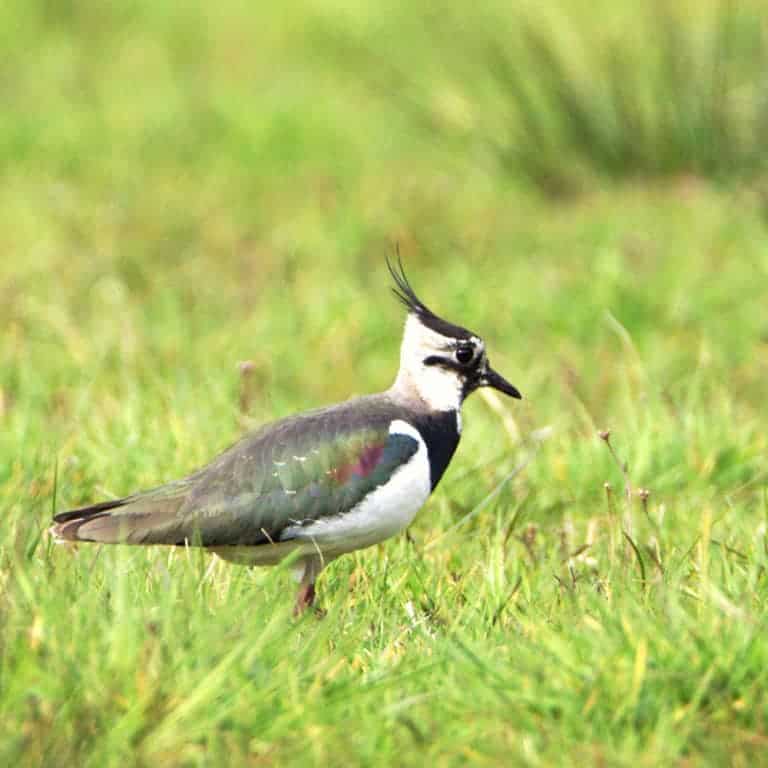 Animals in ponds and moors 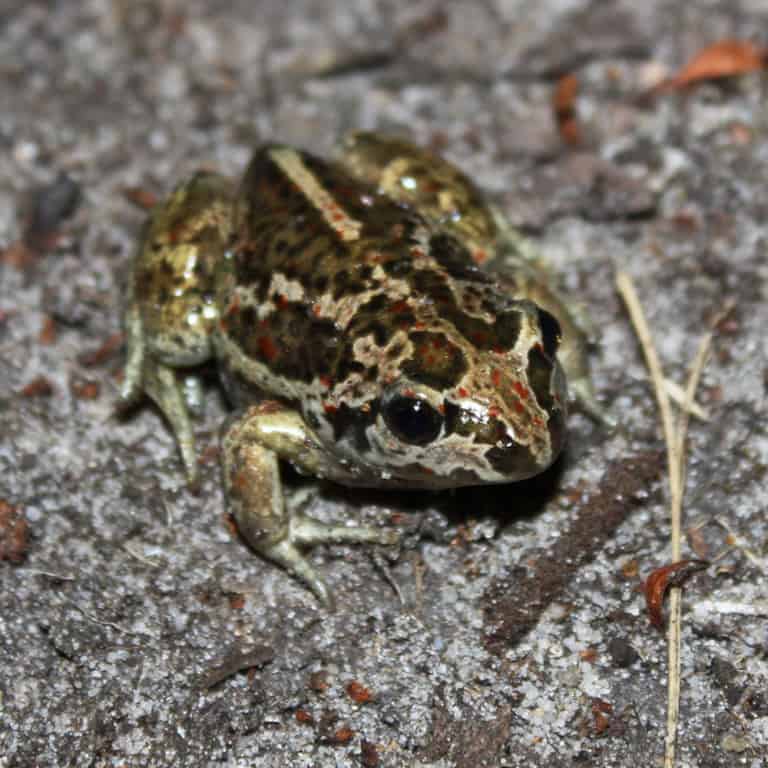 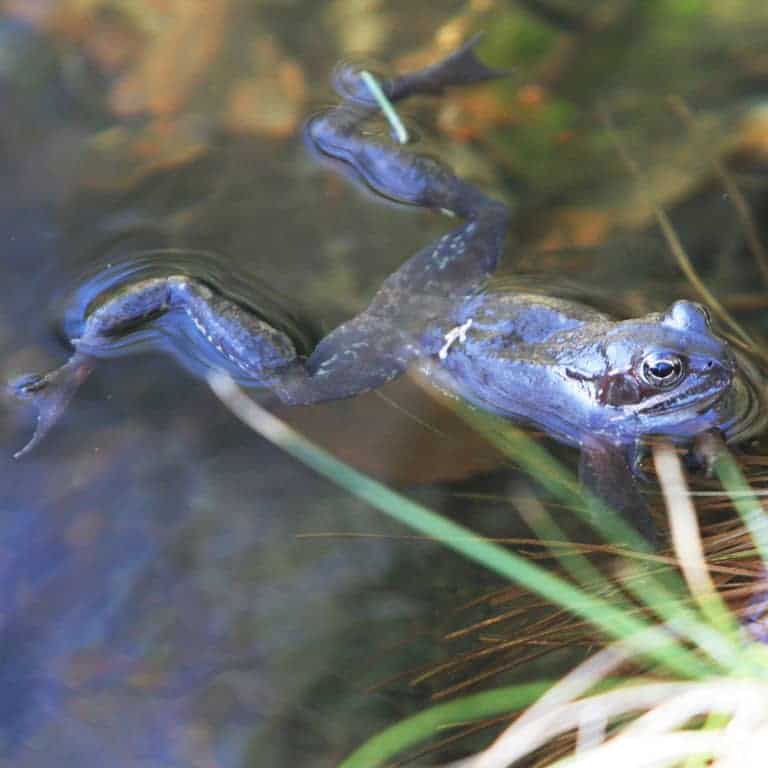 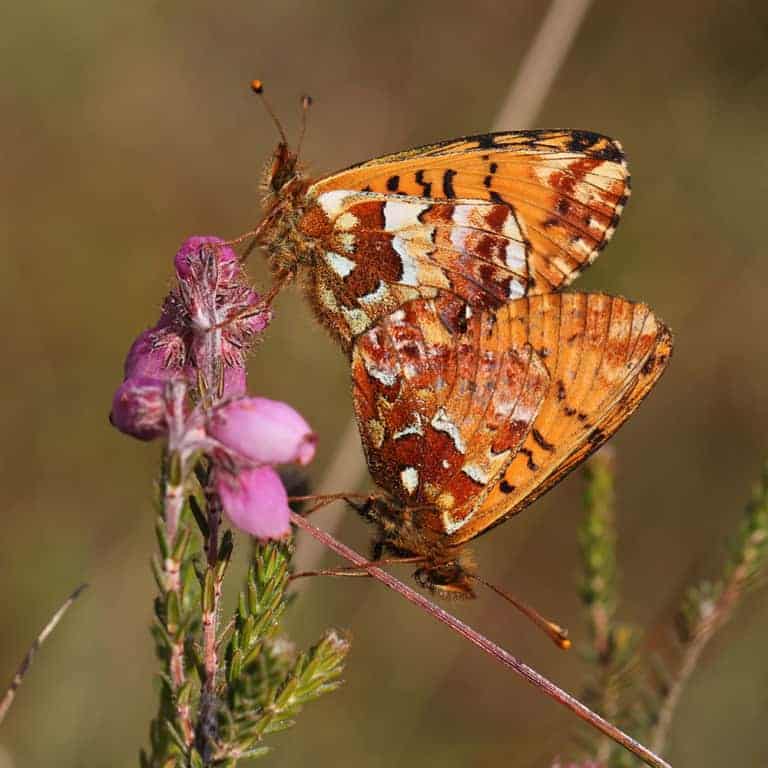 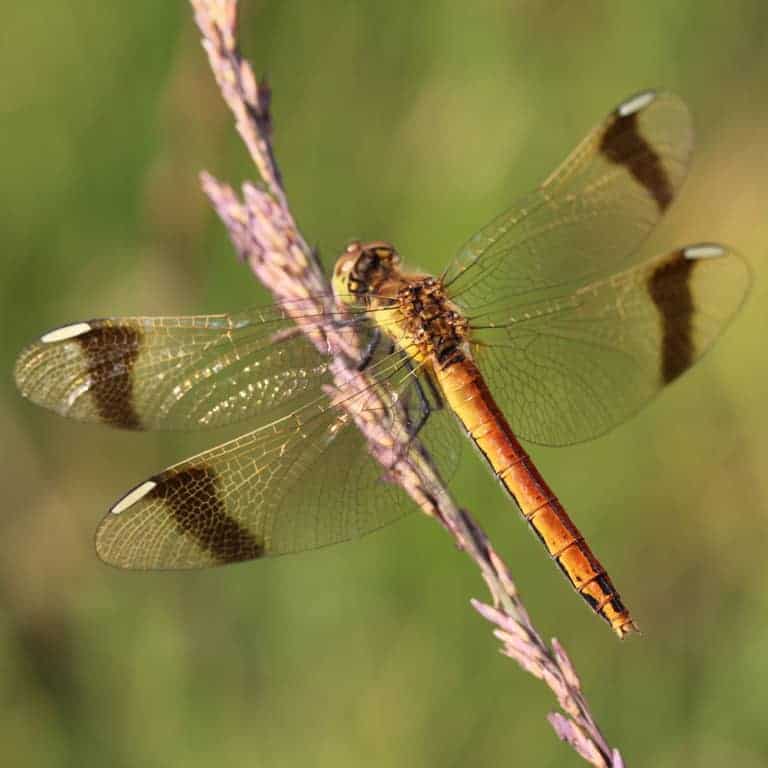 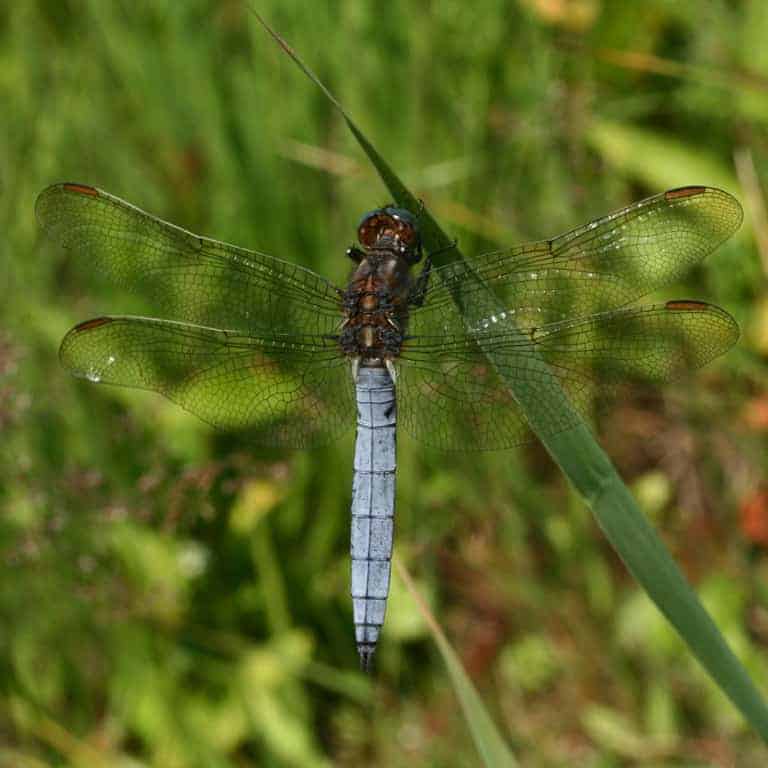 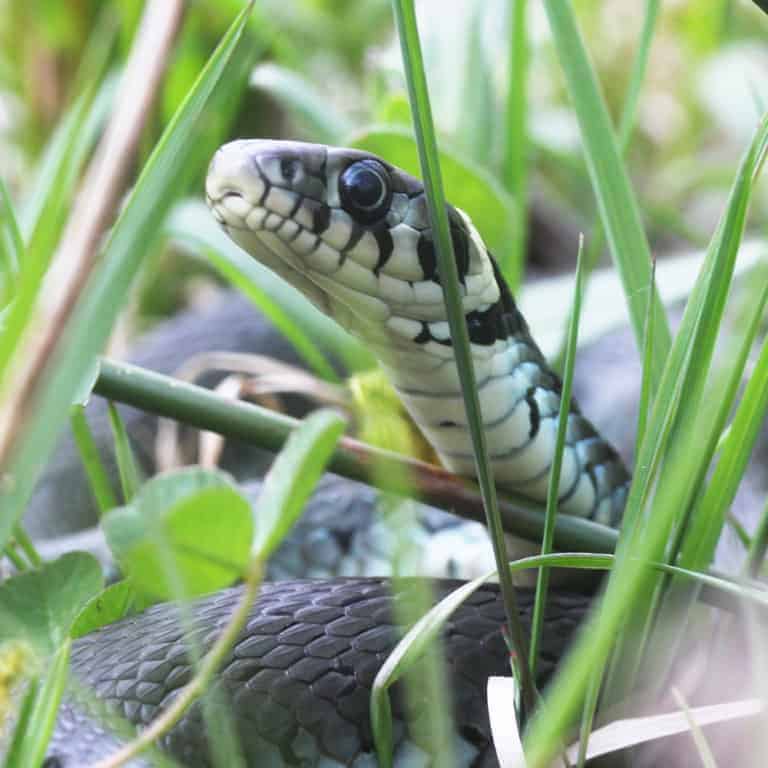 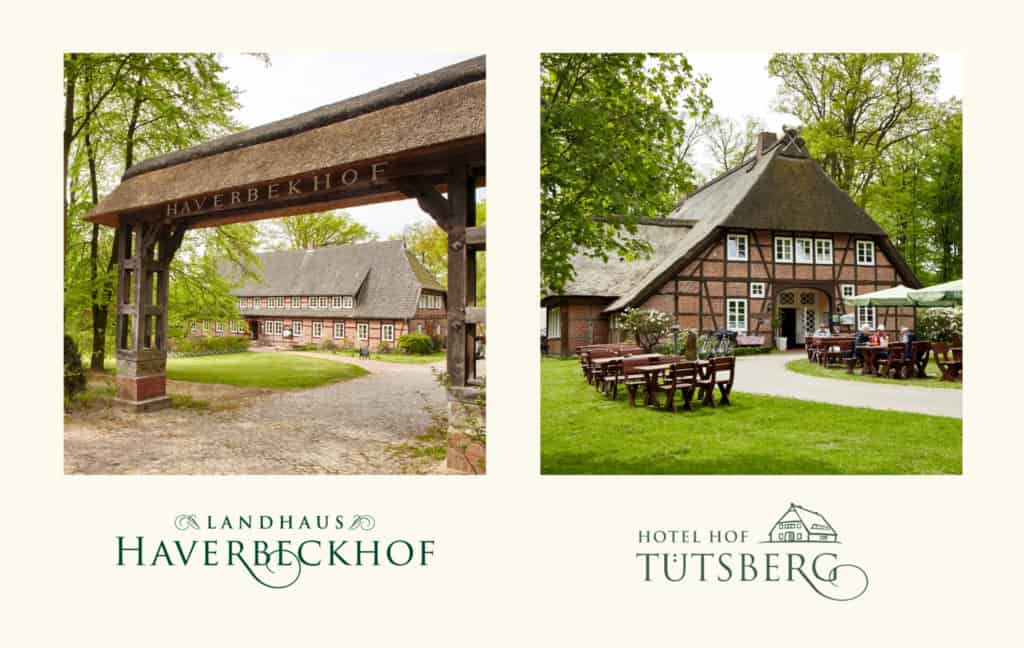